On the 3rd of August 2020, my Precious Eldest Daughter (PED for short) Kate and her husband Jackson, become the proud parents of Louis Rupert Bradshaw 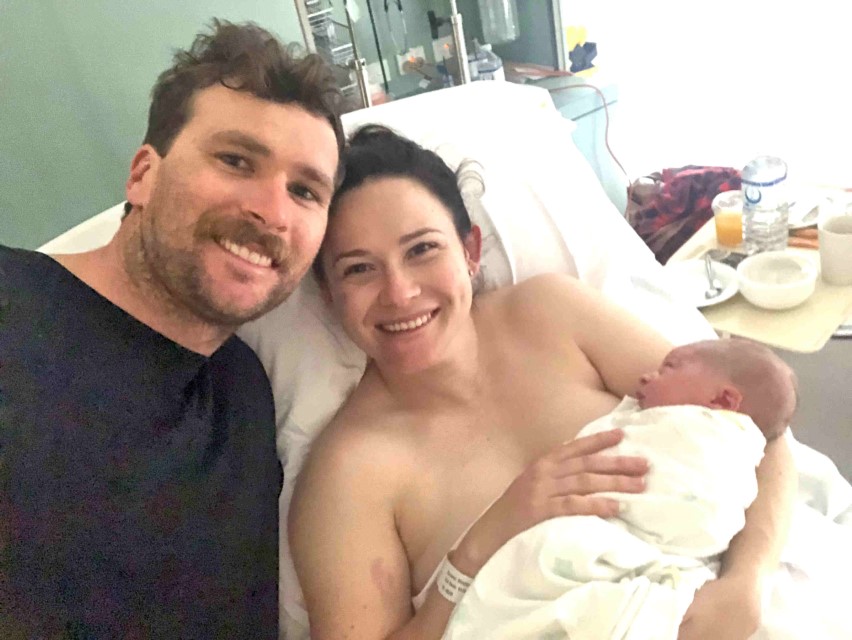 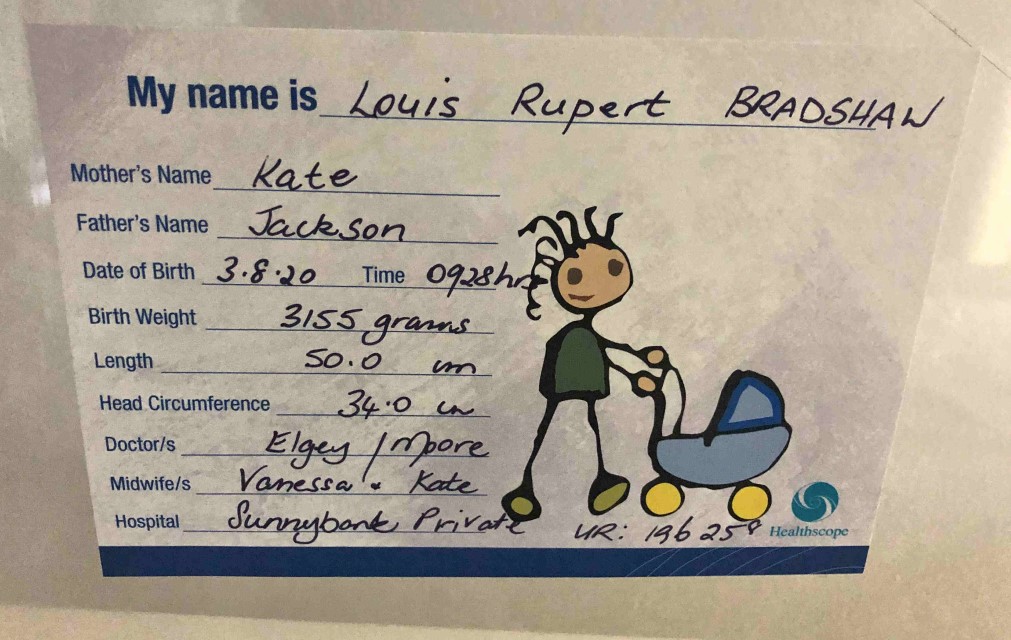 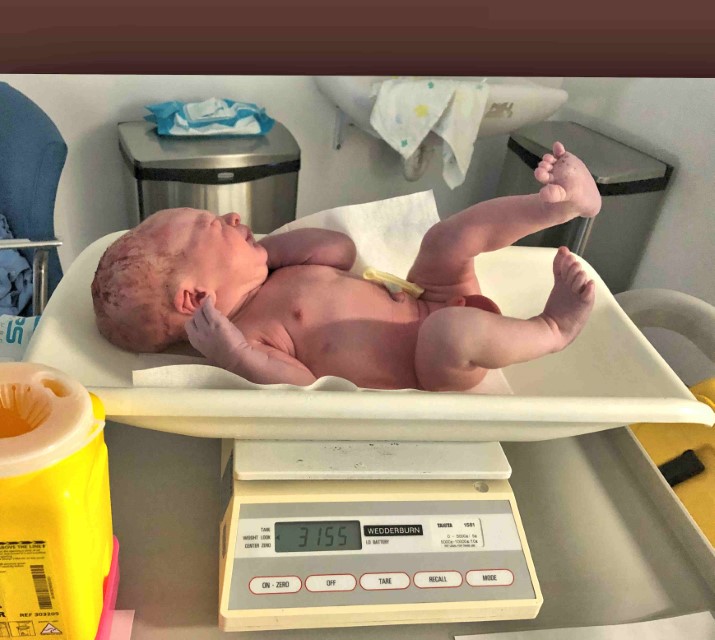 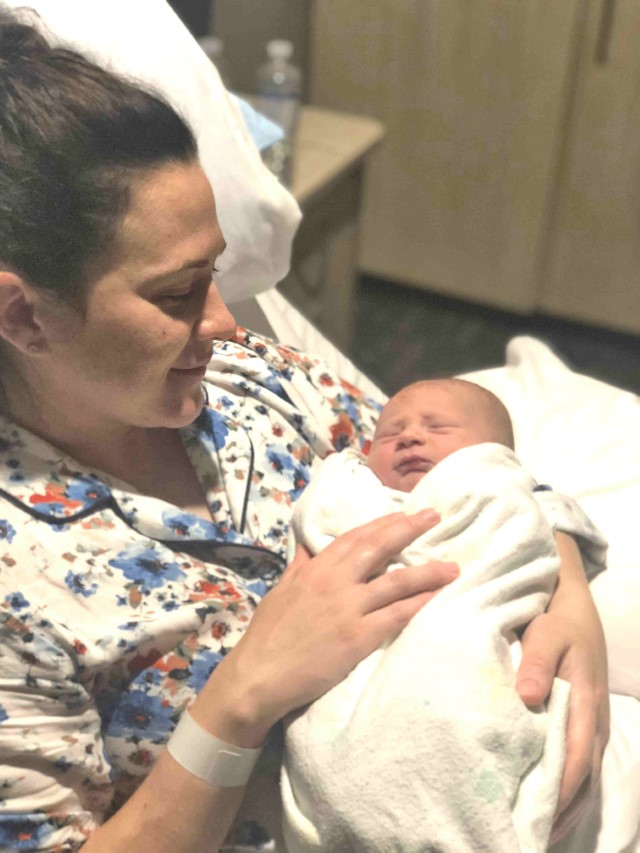 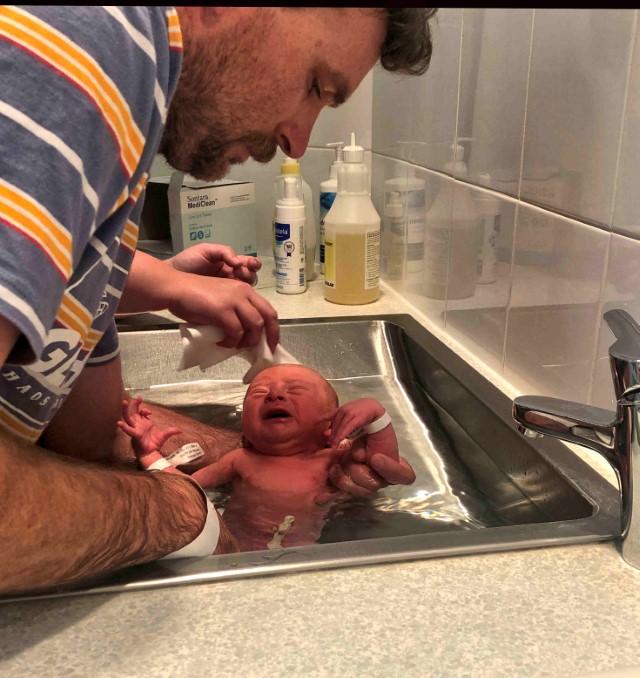 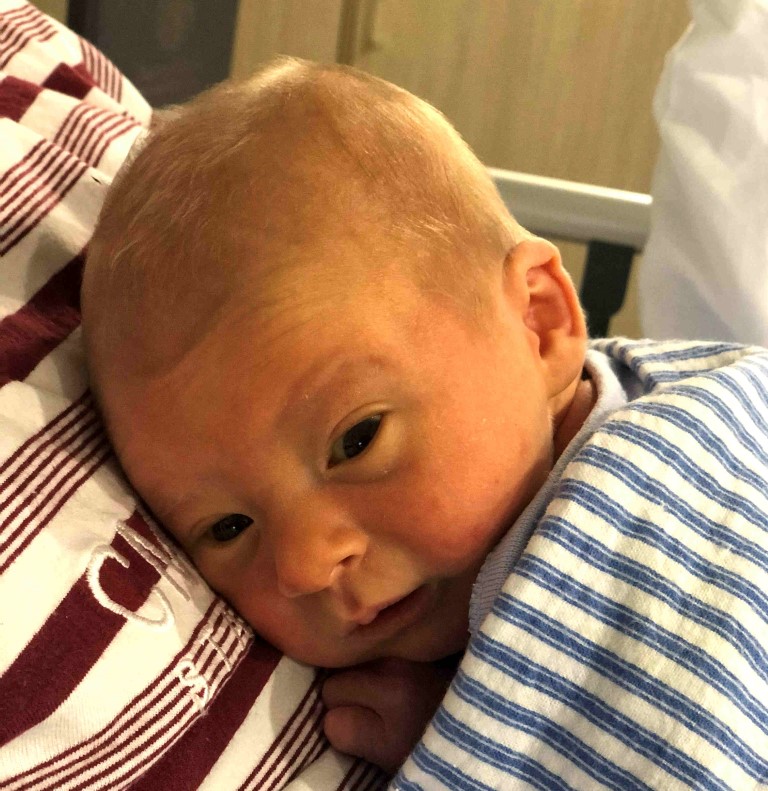 The same midwife who delivered Kate 30 years previously, delivered Louis. A fact that made it newsworthy enough to make it into the state wide newspaper. 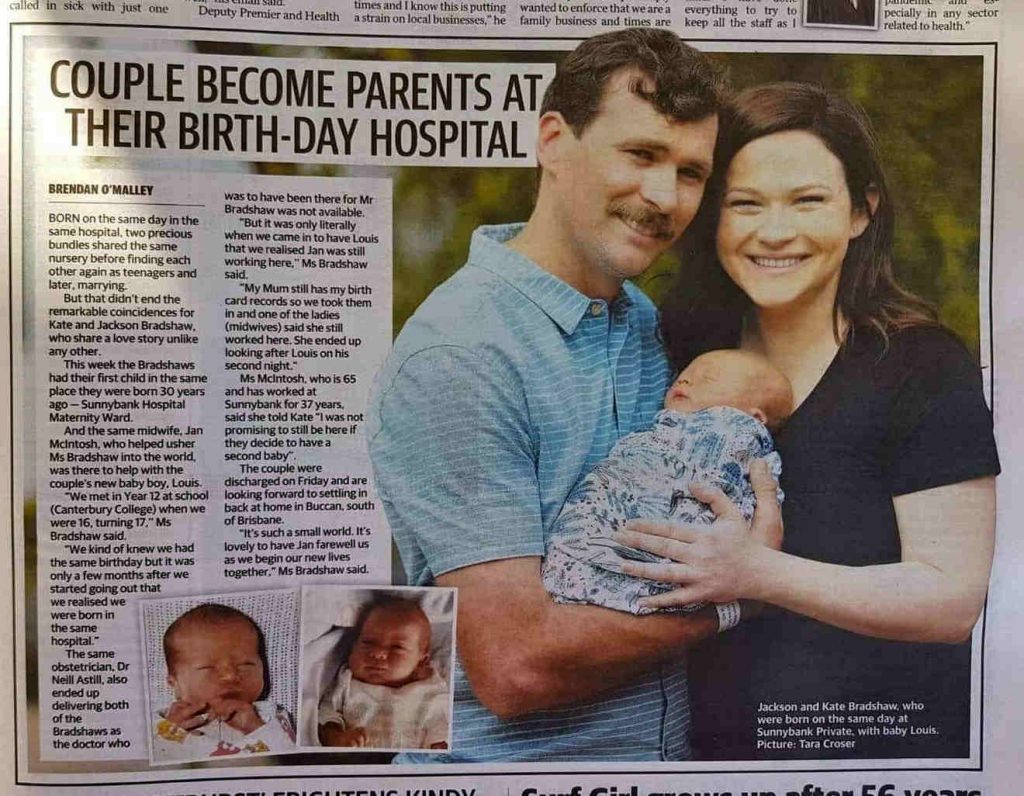 (A baby Jackson is on the left, and a baby Kate on the right) 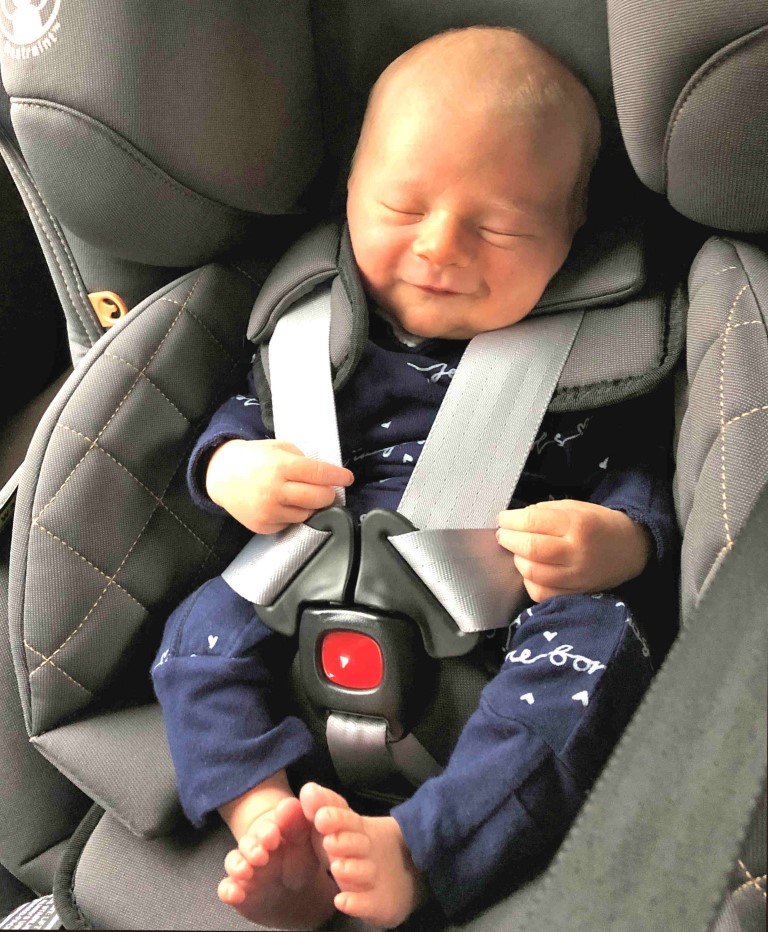 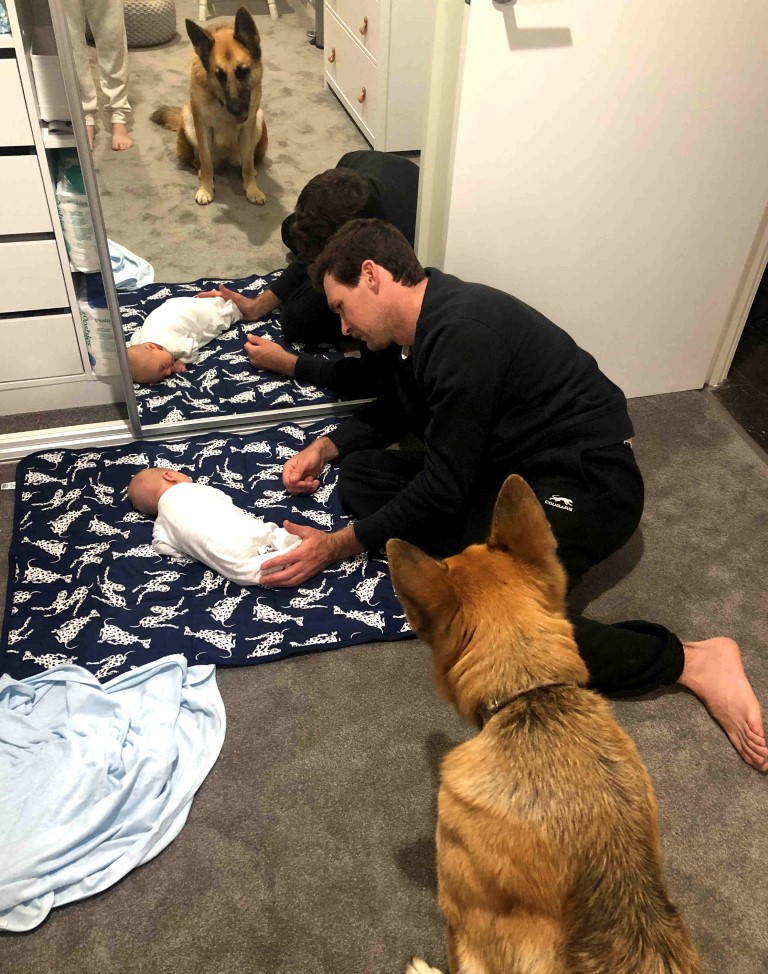 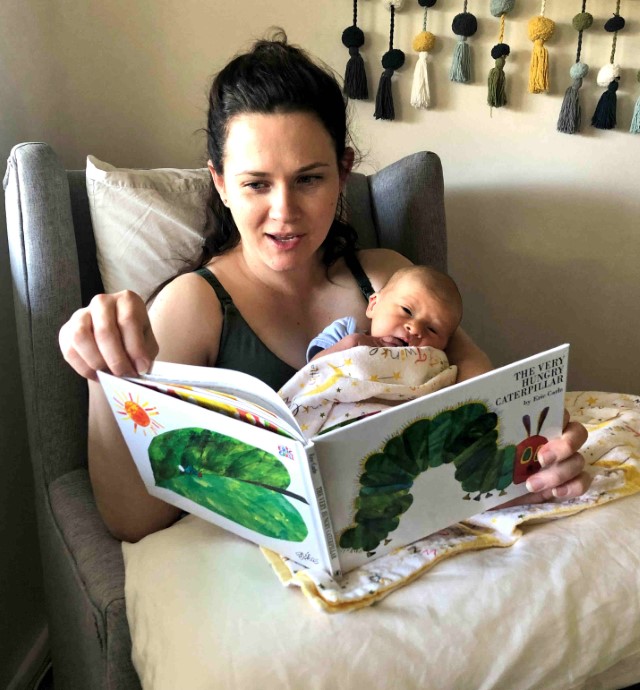 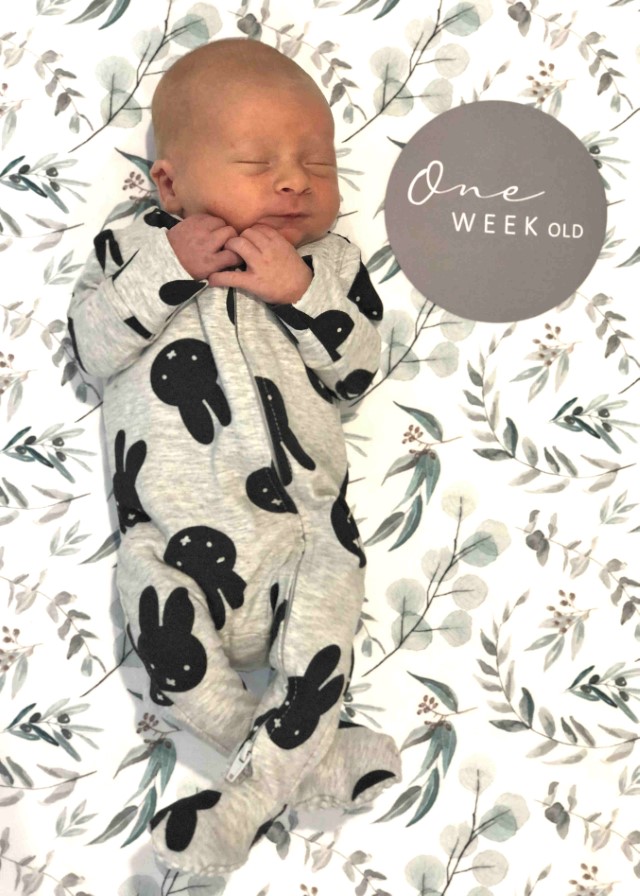 Louis, got to meet my parents (his great grandparents) 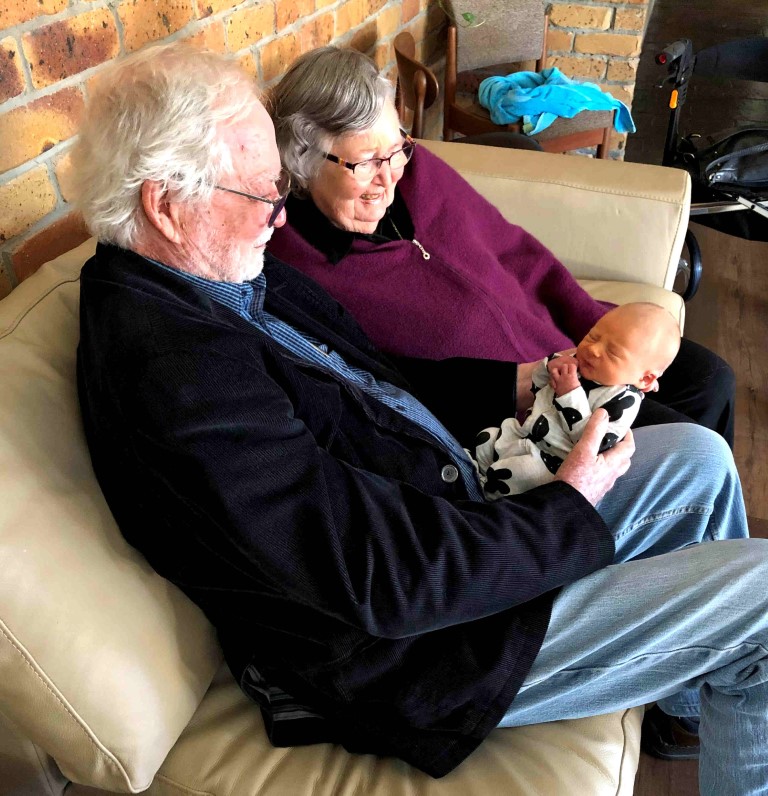 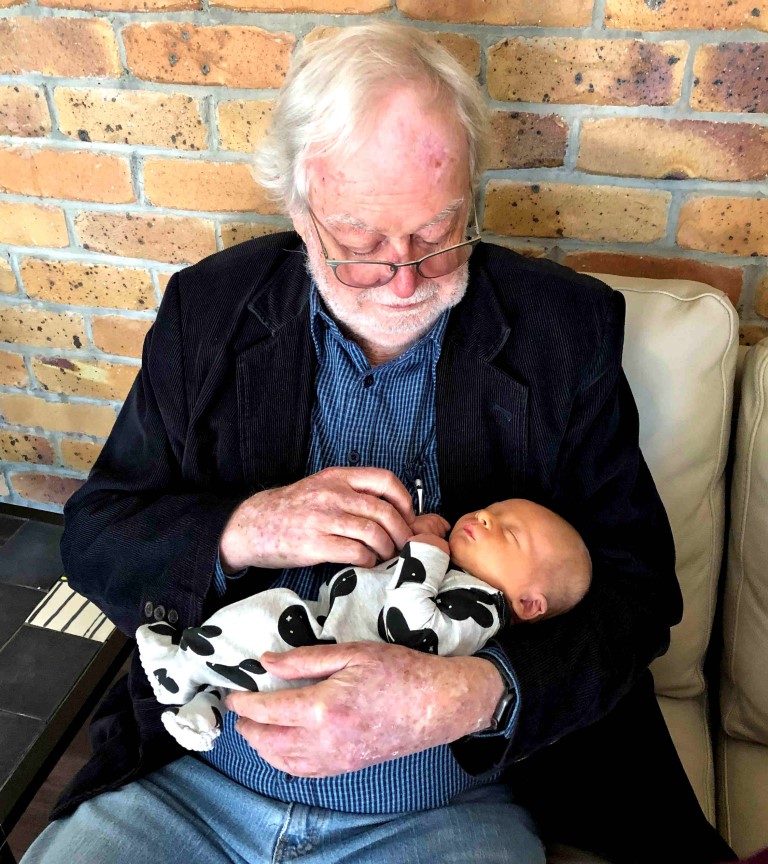 with Jackson going back to work, I could use cooking, cleaning and burping, as a excuse to leave Logic, in the Marina in Mackay 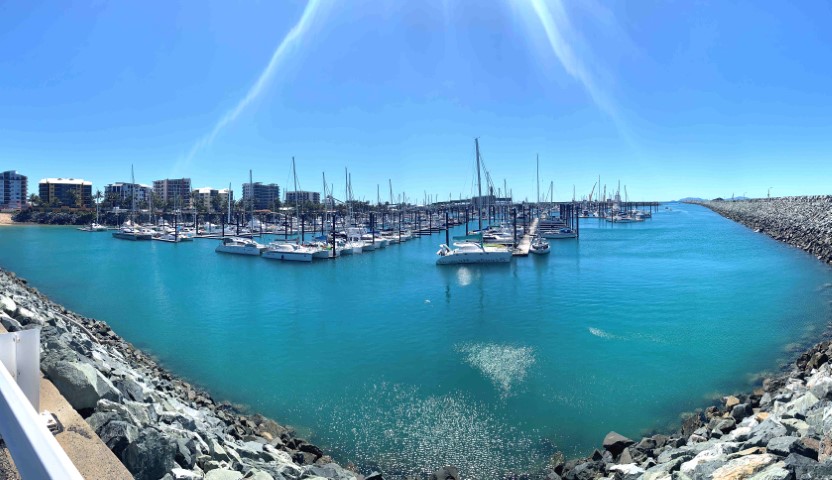 and fly down to Brisbane, 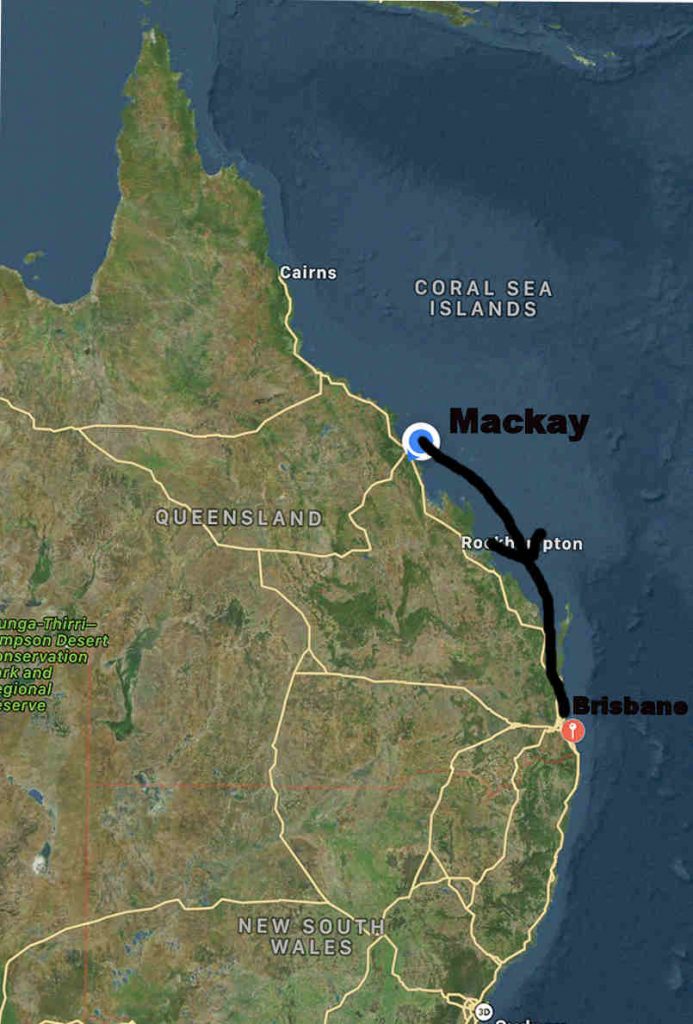 to meet the boy 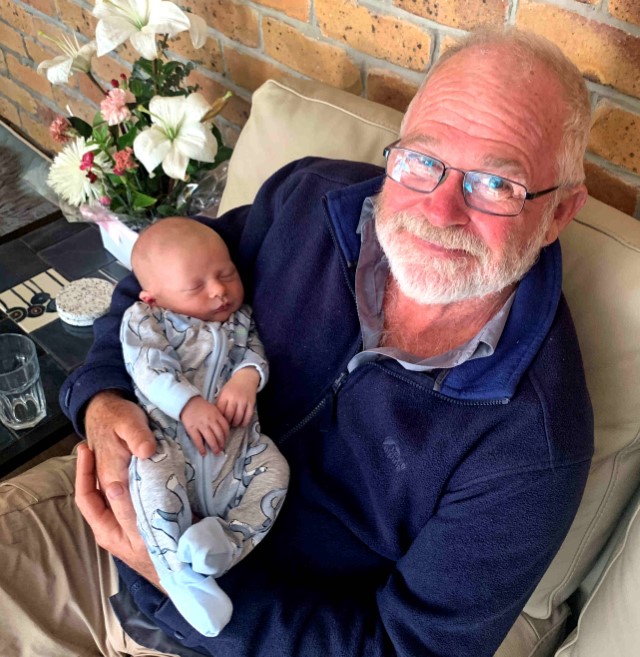 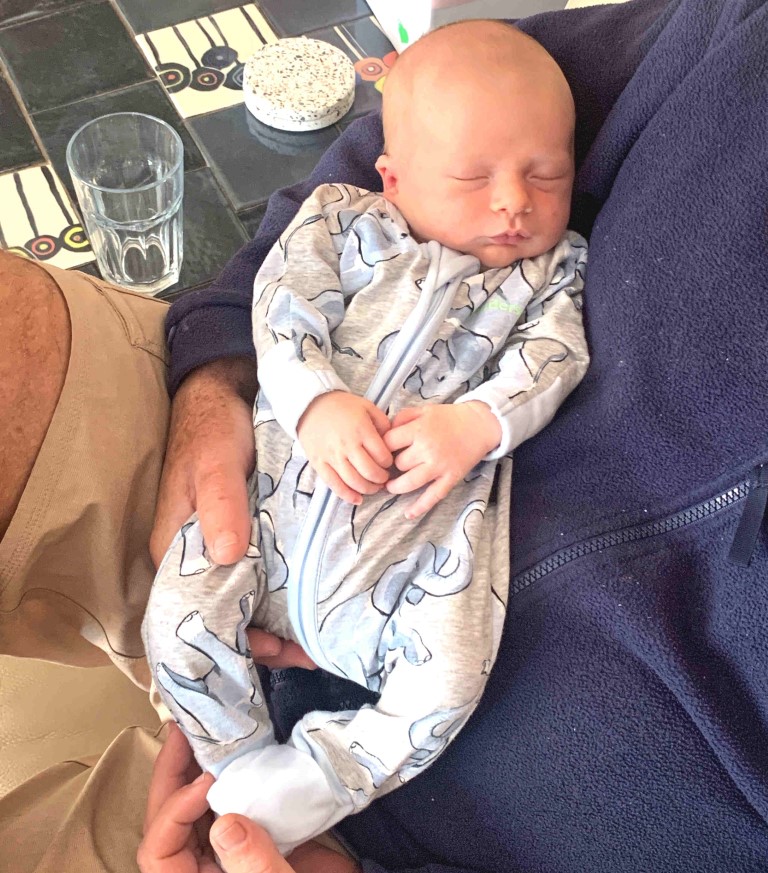 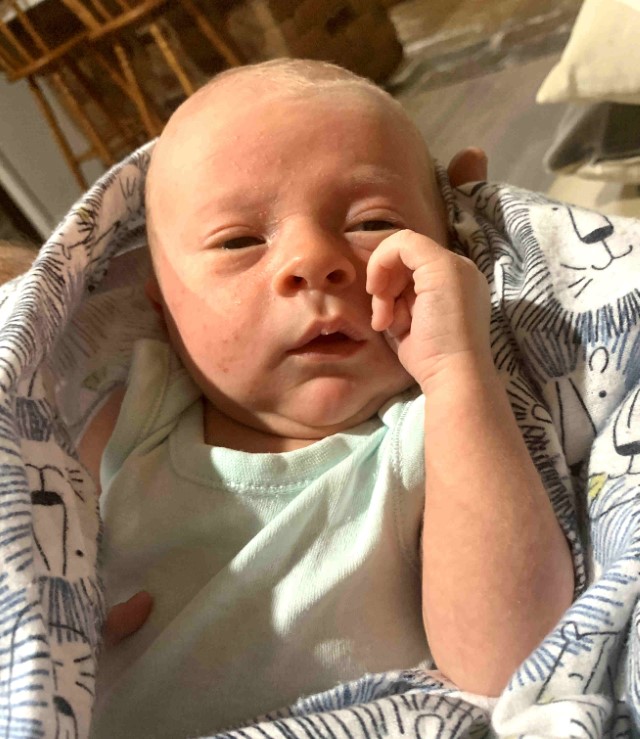 Kate is setting into the routine of feeding every 4 hours 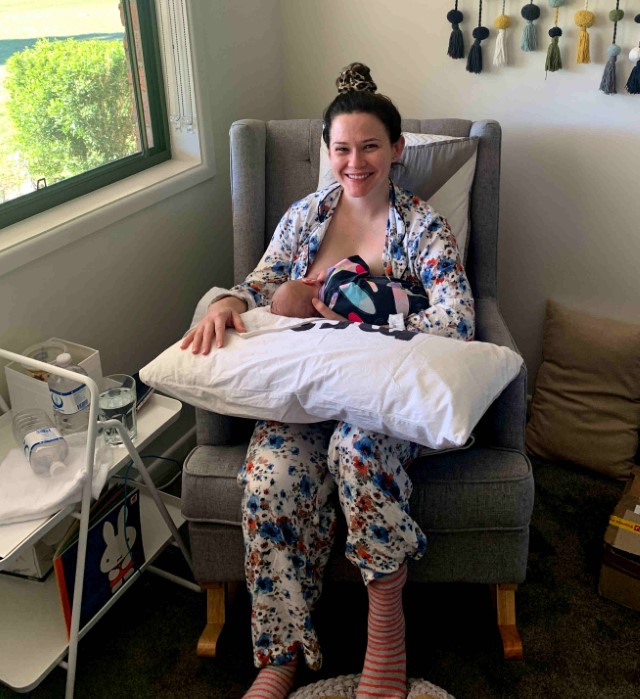 We got to go out for Louis first restaurant outing 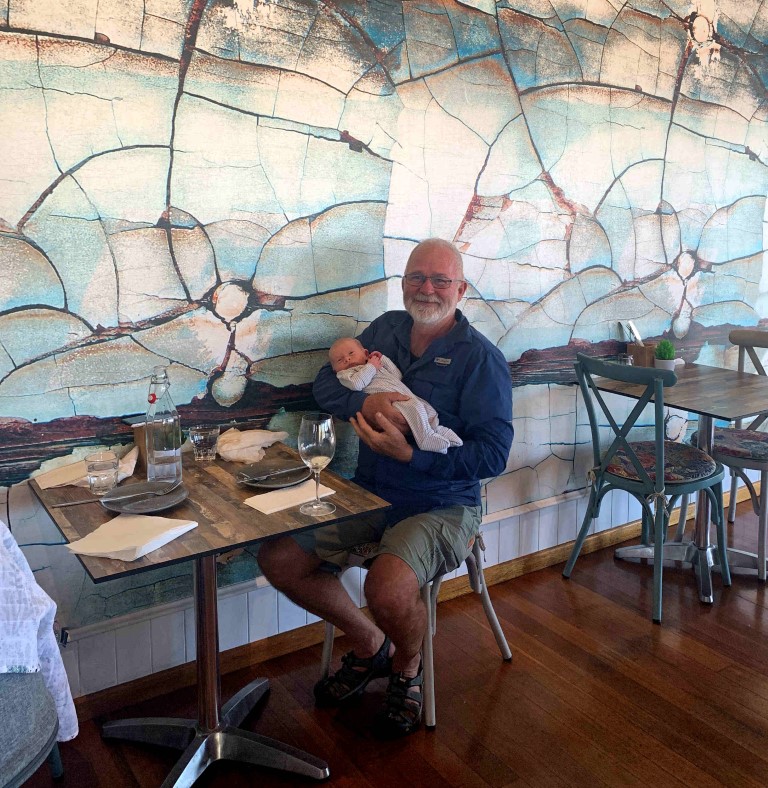 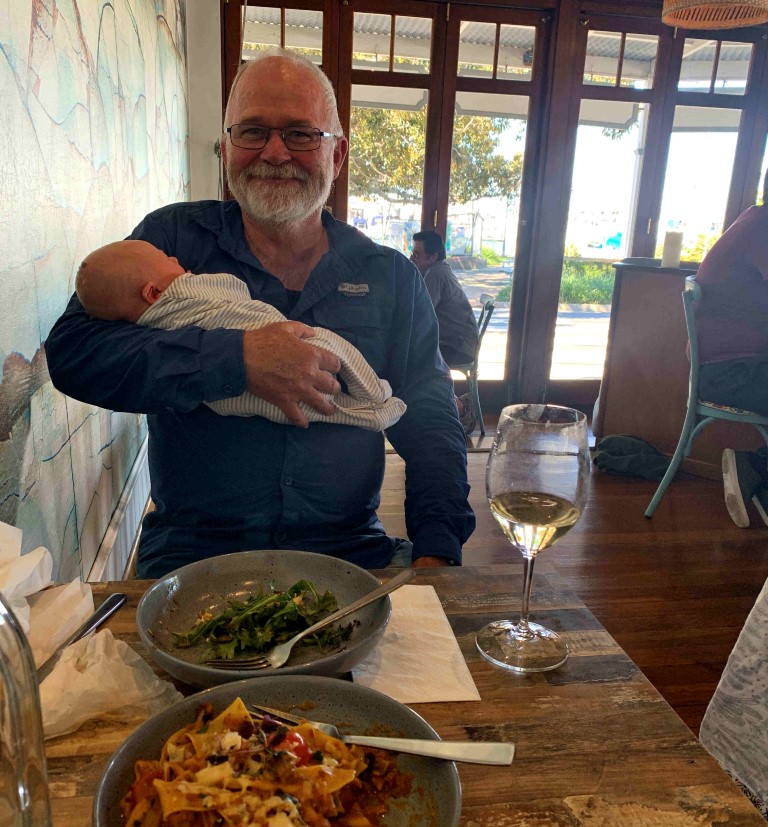 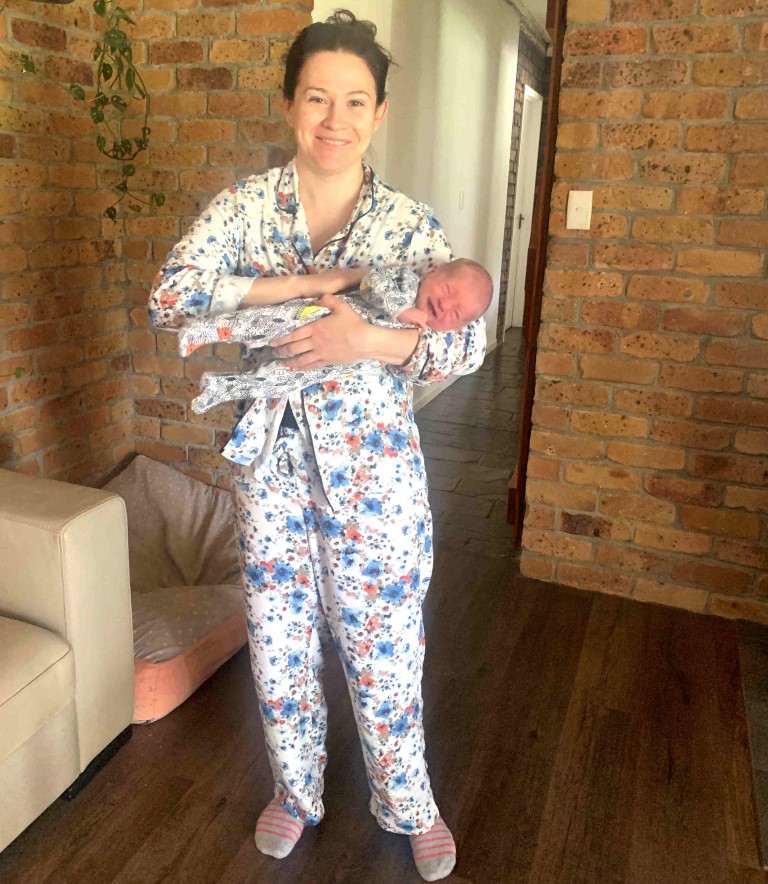 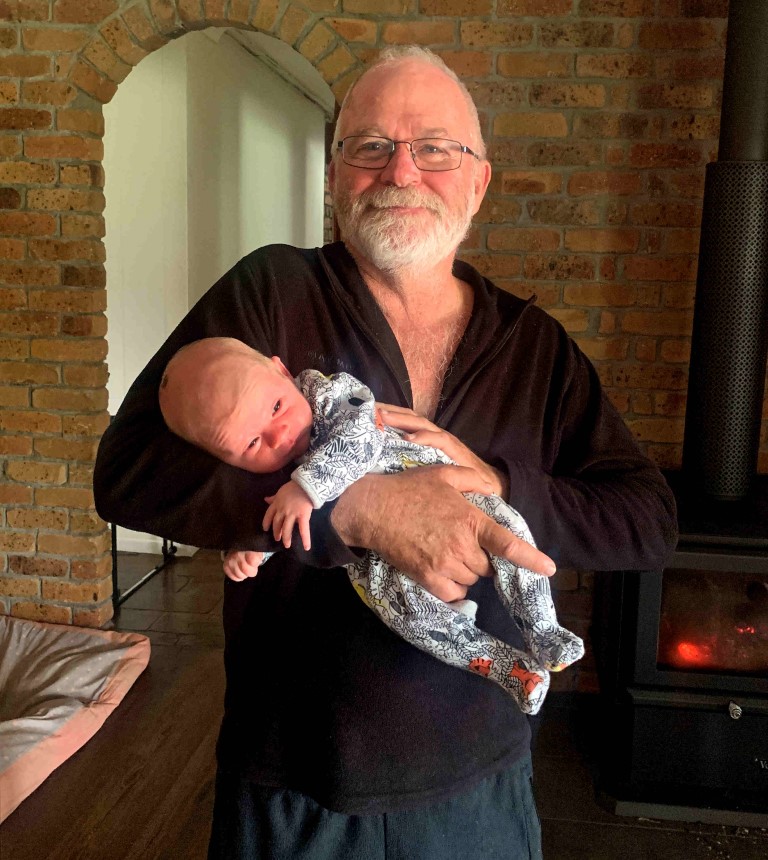 here is Louis with 3 generations of his forbears 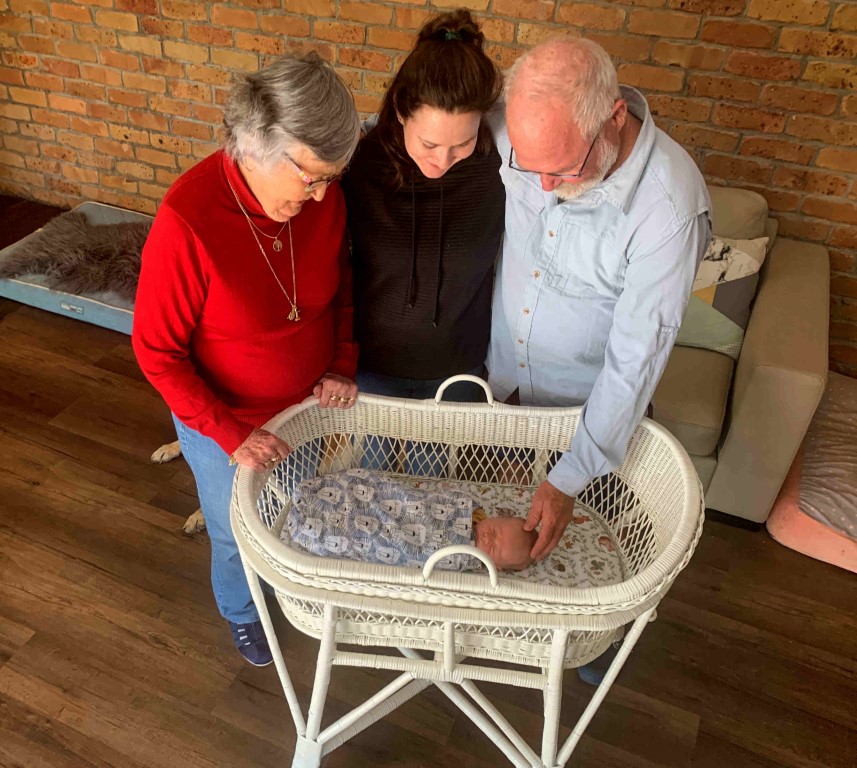 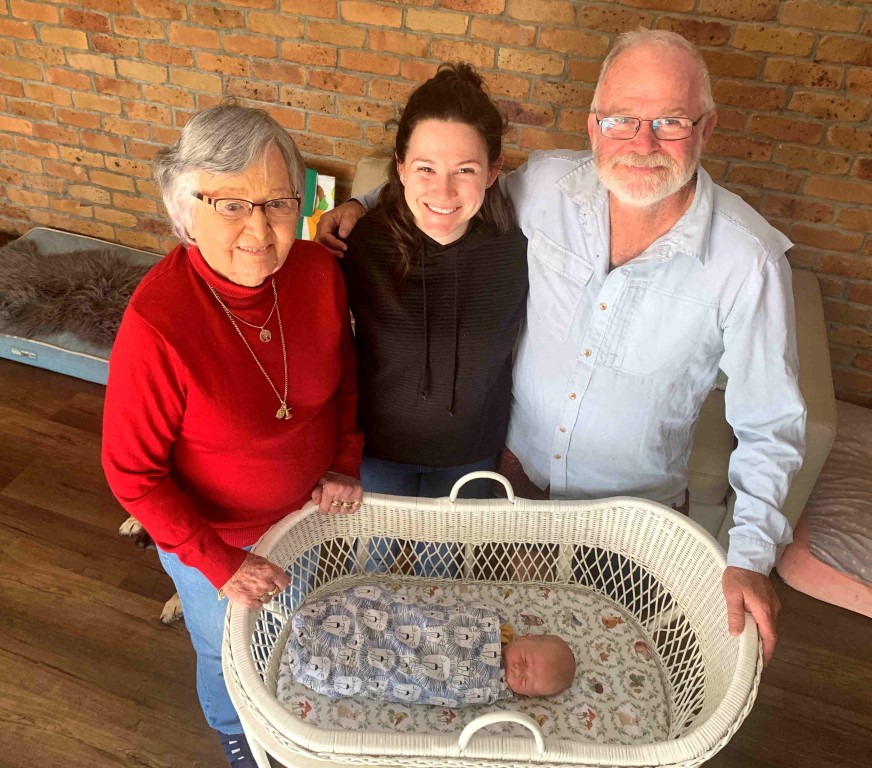 Louis is in the same bassinette, that my grandmother bought for me 61 years ago. 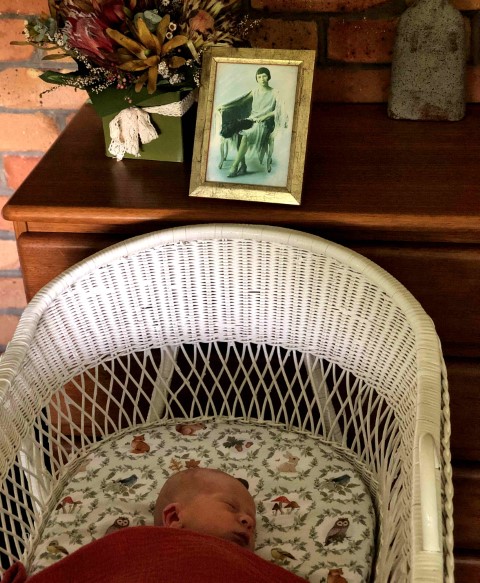 With some degree of bias, I can safety say that after his mother and his Aunty Phoebe, he is the third cutest baby, ever. 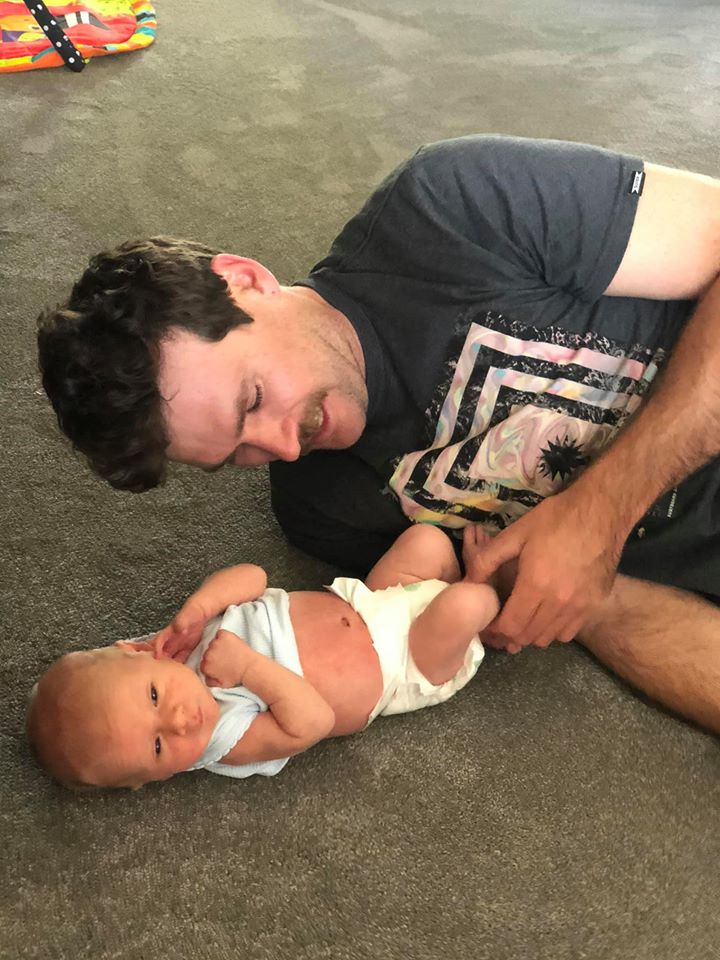 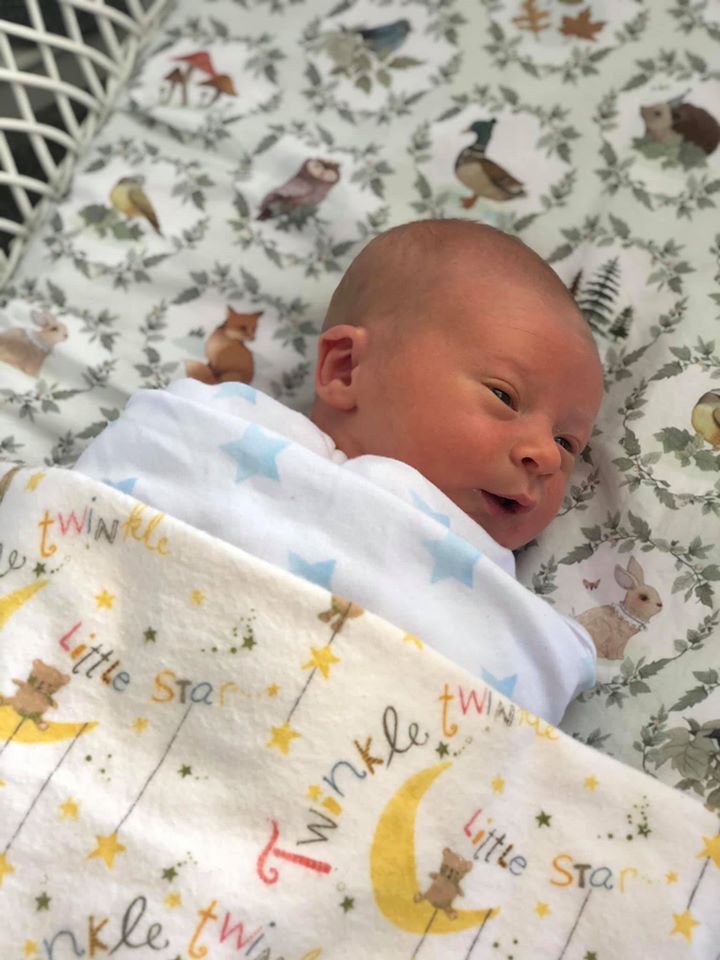